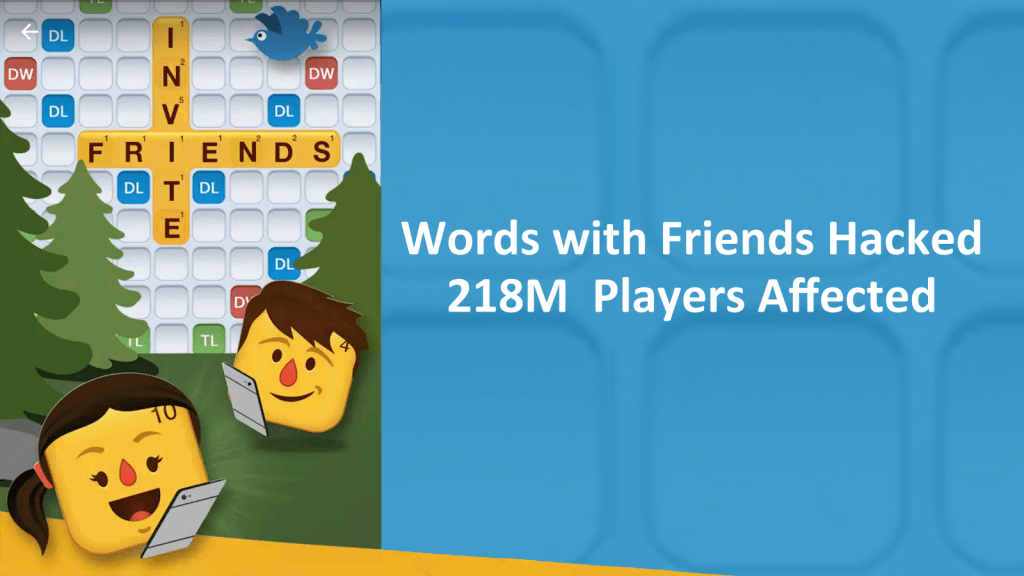 In addition, account credentials for Zynga’s game Draw Something may have also been compromised.

Some of the hacked user data from the previous data breaches was put up for sale on dark website Dream Market.

Zynga reports that no financial information from the Words with Friends hack was stolen.
“As a precaution, we have taken steps to protect these users’ accounts from invalid logins. We plan to further notify players as the investigation proceeds,” Zynga stated.

Like many other companies affected by data breaches, Zynga hired a third-party forensics firms to carry out an investigation.

Zynga Hack – What to Do Next

What is Social Engineering?

Publicly available data like name and email address may seem harmless, but it can be matched with data from other sources and used to gain access to credit cards and banking apps. Information from social media accounts can be used for spear phishing emails or to guess at and reset passwords to far more sensitive accounts.
The goal maybe to steal money, place fraudulent credit card charges, or launch malware attacks.

Keeper Unlimited – 15% Off
Save 15% on Keeper Password Manager today!

Zynga is the developer of popular social games like FarmVille, Words with Friends, Zynga Poker, Mafia Wars, and Café World which are played all over the world. The company’s games have over one million players. Zynga has a market capitalization of over five billion USD.