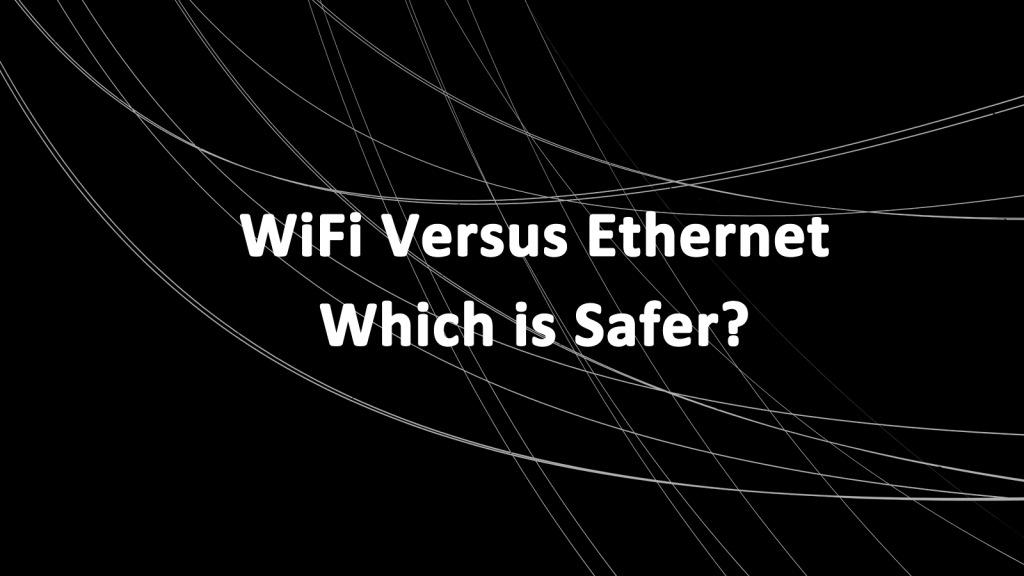 WiFi Vs Ethernet- Which is Safer?

WiFi connections are more preferred than ethernet cable connections due to their convenience and easy usage. While ethernet connections are juggled with wires and cables, almost everyone today uses Wi-Fi.
In terms of security, ethernet and WiFi function differently. Ethernet network accesses data from the devices that are physically attached to the network i.e. your router. Firewalls are installed for security on such network connections. WiFi, on the other hand, is fraught with danger if one uses an open network where the data and personal information can be intercepted. Though many home and office WiFi networks are secured, public WiFi networks are frequently not secured. Data should be encrypted by using the most assured form of security. WPA2-PSK is the most secure while WEP is the least secure and should be avoided.

Therefore, WiFi is mostly preferred as doing so does not restrict a person to remain in one place connected to the wall by wire. An Ethernet connection does not allow a person to move around and he or she has to stick to a place continuously. Even if the Ethernet connection can be accessed only by those who are connected through a physical wire or cable, it doesn’t guarantee security as the network itself intercepts the data and information that is sent and received.