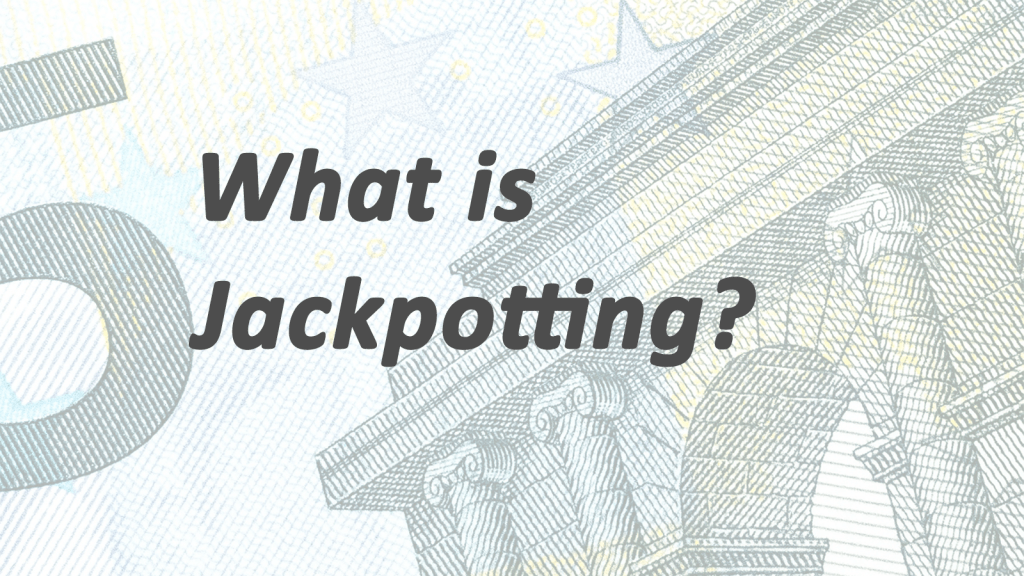 Several security measures must be overcome in order for the jackpotting malware to work. The entire system hard drive must be replaced by a prepared, infected drive. In other evolutions of the attack, hackers can also upload the malware without replacing the hard drive. When the hard drive is replaced entirely, it must be paired with the cash dispenser which is encrypted. Certain conditions must be met to ensure the hard disk and the dispenser can communicate with each other – thereby disposing some or all of the cash in the ATM.

Hackers infect the ATM then later send a crew to collect the cash as the machine is emptied by the malware. Some ATMs hold as much as $50,000 and are frequently stocked with more money on weekends.

Jackpotting attacks in the United States target stand-alone ATMs. These are machines that are not owned by a bank. Hackers pose as maintenance workers and pretend to update software while they download the jackpotting malware into the ATM machine.