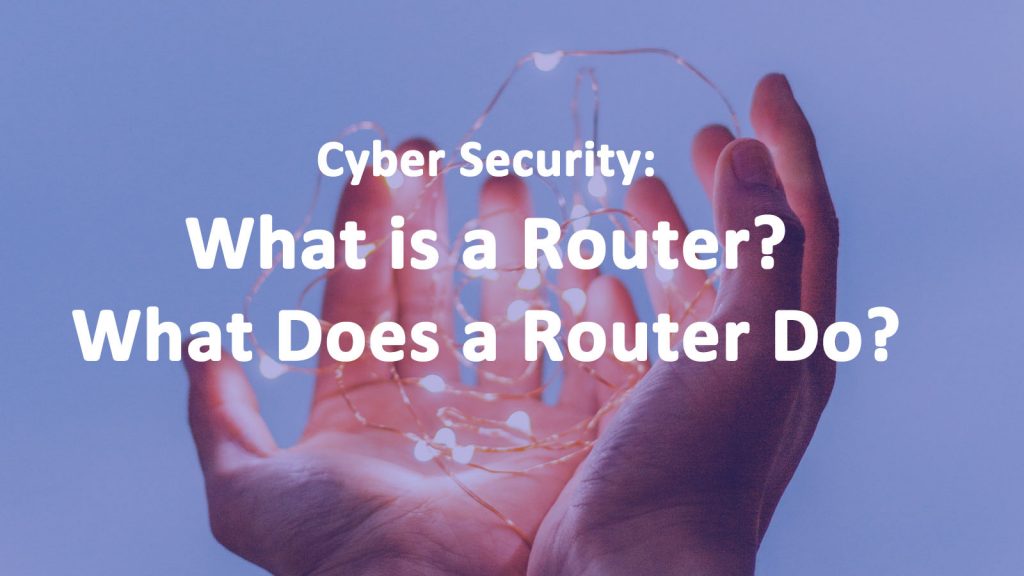 What is a Router? What Does a Router Do?

Have you ever wondered how do routers actually work? In today’s internet savvy world, router plays an important role in everyone’s life. Proficient use of routers can be observed all over the world. These portable electronic devices can be wired or wireless and combine multiple computer networks to a single point technically known as Layer 3 network gateway device.

Routers are special purpose computers that contain a CPU (processor). Inside these devices are several kinds of digital memory, and input-output (I/O) interfaces. With these hardware devices, one can transfer incoming packets to a different network altogether by receiving the network and then analyzing it. A router can also perform other network related activities by converting the packets to another network interface.

Apart from a router, there are many different network sharing devices in the market today, like a firewall, hub, or a switch, but a router’s functional capacity is a lot more and better than the other two. Routers are generally of two types- static and dynamic router. Static routers are run manually whereas dynamic routers are typically designed to automatically find its own routes without manual settings and configuration, unlike static routers. Dynamic routers are the more sophisticated form of routers. These types of routers consider making packet-by-packet decisions as to how they will be sending data over the numerous networks while analyzing information from other routers. Routers respond to changes in the network status by automatically updating the routing table. Responding to network status, the routing table is automatically updated by routers.

Routers and switches are both computer networking devices, though their functions differ from each other. The router at least connects two networks. These networks are commonly known as LAN and WAN or a LAN and its ISP along which the router forwards the data packets. Since it connects multiple networks, a router is located at gateways. Whereas, a Switch verifies, filters and then forwards data packets in LAN. A Switch operates at the data link layer and the network layer. Routers use headers and protocols for forwarding tables to find a suitable path to forward the packets and to communicate with the two hosts to configure the best route respectively.

Router and modem are the two most common external network devices. Many of us are unaware of it being two completely different devices and assume it to be one device with two names. Both these devices look quite similar but their functions vary vastly. Routers look like a small box that allows multiple computers to connect to a single network. They generally come in two connection types – wired and wireless connections. While wired connections have distinct Ethernet ports, modern routers are wireless and do not carry any baggage of the ever tangling wires which becomes more convenient to use. Wireless routers contain antennas on either side or sometimes both sides of the device.

On the other hand, a modem provides access to the internet. It provides cable or DSL network service by connecting to a computer’s ISP (Internet Service Provider). The connector in a Cable modem is similar to that of a TV or cable box connecting to a cable port on the wall. Whereas, DSL modems require a telephone which is connected to its socket on the wall. This type of connection is also known as RJ-11 jack.

Sometimes a router and a modem are integrated together into a single device as a router does not provide direct access to the internet and is instead connected to a local network (LAN). Therefore, a router must be connected to a modem to allow the devices on the network to connect to the internet. A router is much more convenient to use on a day to day life due to its simple and easy usage options over other network devices available in the market.