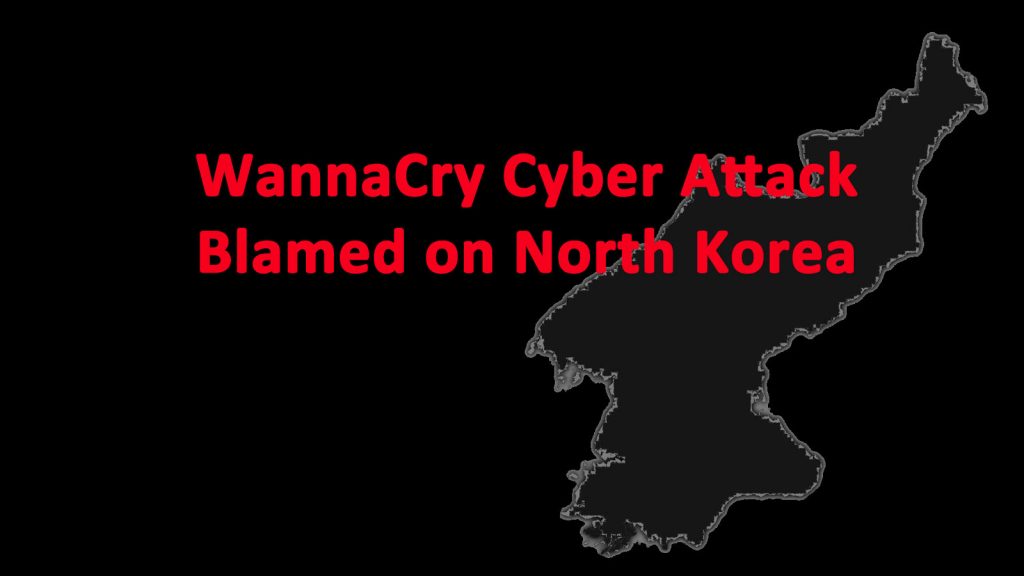 WannaCry is the ransomware attack that infected Windows machines across the globe in May 2017. By the time the malware was contained, more than 300,000 computers had been infected. WannaCry’s authors demanded a ransom of $300 USD payable in Bitcoin to release control of the machines back to their owners. WannaCry was written from code stolen from the US National Security Agency.

“After careful investigation, the United States is publicly attributing the massive WannaCry cyber attack to North Korea,” White House Homeland Security Adviser Tom Bossert reported on Tuesday. “We do not make this allegation lightly. We do so with evidence, and we do so with partners.” 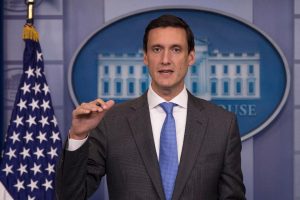 According to Bossert, Australia, Canada and Japan side with the US and UK in the accusation. North Korean leader Kim Jong Un denies any culpability for the cyber attack.

Ransomware is a type of malware (computer program, app, or hardware) that takes over an IT system, machine, internet connection, or other hardware. As the name implies, ransomware retains control over the system until a predetermined ransom is paid to the hacker. However, there is no guarantee that control of the computer system will be relinquished after the ransom is paid. Often, ransomware threatens to erase data completely if the ransom is not paid by a certain time.

How Bad was WannaCry Ransomware?

WannaCry crippled the UK’s National Health System (NHS) unable to access any patient data. Microsoft had already released a patch for the Windows machines, the only machines affected by WannaCry. Unfortunately, machines were infected because they had not been patched with the release.

The cyber attack was stopped by emergency patches released by Microsoft and the discovery of a kill switch that prevented infected computers from spreading it.

North Korea allows internet access to only a small portion of its population. The country employs about 1,700 state-sponsored hackers and more than 5,000 support staff.