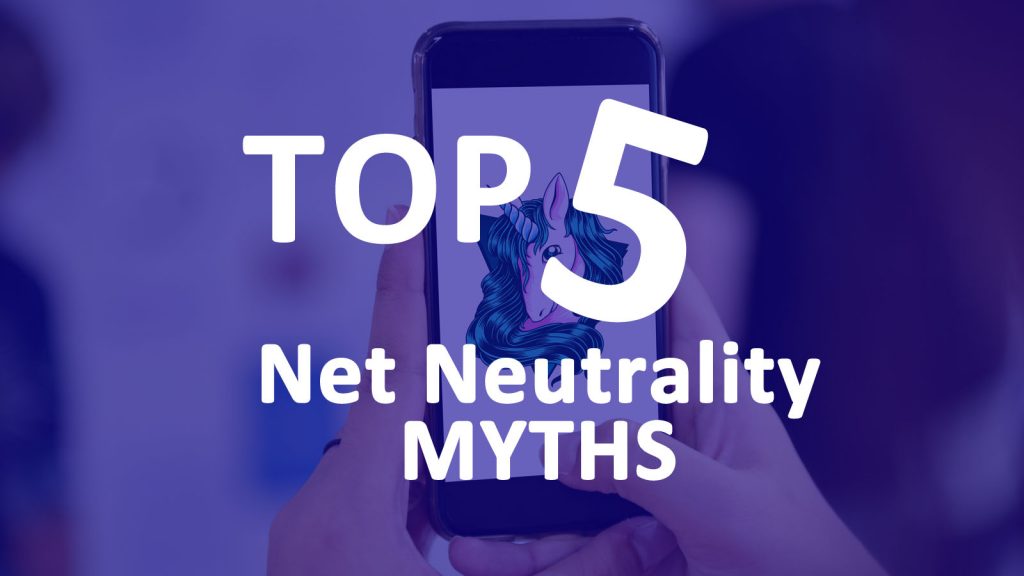 On December 14, 2017, the United States Federal Communications Commission (FCC) voted to repeal a 2015 regulation commonly known as Net Neutrality. Even public opinion about the matter is fraught with controversy. New York State contends that thousands of its residents’ identities were stolen as part of a cyber security scam. Thousands of New Yorker’s names were used resident’s names to leave public comments on the FCC website. Global corporations like Airbnb, Reddit, Tumblr, Etsy, and Twitter are amongst those that support free and open internet.

What is an ISP?

An ISP is your connection to the internet. The acronym stands for internet service provider. For most home internet users, an ISP is the same as their cable television provider or their cell phone service. Household ISP brands are Comcast, Verizon, and Time Warner Cable.
The argument against Net Neutrality is that broadband providers could not charge a setup fee for their own competitors that are using their infrastructure. Under Net Neutrality the ISPs must bear the costs of infrastructure or pass the costs along to customers.

The 2015 regulations got started because Comcast was throttling Netflix internet traffic. Comcast then billed the on-demand film service to set up server hubs to host their content and serve it faster. Netflix paid the fees and Comcast stopped throttling Netflix movies served on Comcast equipment.

It hasn’t (yet!) Although the FCC voted to repeal Net Neutrality in December 2017, the repeal has not taken effect yet. The vote was immediately challenged at the Appellate Court level so the repeal cannot go into effect until the court cases are settled.

What is Net Neutrality?

Net Neutrality is a Federal Communications Commission regulation passed on February 26th, 2015. The FCC reclassified broadband as a common carrier under Title II of the Communications Act of 1934 and Section 706 of the Telecommunications Act of 1996 Net Neutrality is the concept that internet service providers should serve all traffic, regardless of source or type, at the same speed without prioritizing, throttling or blocking. Types of internet traffic include streaming music services such as Spotify, video bandwidth such as YouTube, movies from Netflix, or web surfing websites. For example, because Netflix and Comcast both sell on-demand movies, Comcast (the ISP) could slow down or block Netflix movies served to Comcast customers.