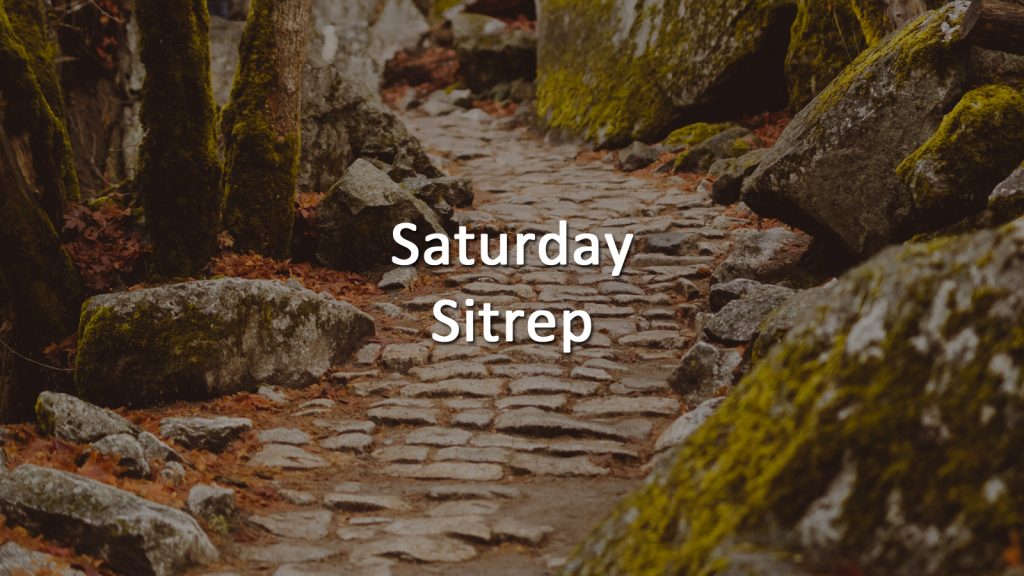 Door Dash suffered a major data breach on May 4, 2019, that has affected 4.9 Million workers, customers, and merchants who use the platform. Door Dash is a food on-demand service that acts like Uber, but it brings your food to you instead of the other way around. The breach affects anyone who has used the platform form April 2018 or earlier and includes information like usernames, passwords, the last 4 digits of a credit card, and drivers license numbers. In response to the breach, Door Dash has increased the security used to protect its data and hired consultants to audit its systems.
Source: DoorDash Suffers Major Data Breach Impacting Around 4.9 Million Individuals

Data wipers, programs that offer to “more permanently” delete pieces of information have been around for forever. They’re a waste of time as an individual is just as capable of eradicating their data themselves, all using a wiper does is hand access to your computer over to someone else. Wipers are common platforms for delivering malware due to the ease of getting the necessary permission to wreak havoc on a system. Now, in Germany, malicious data wipers are seeing a huge spike as companies and individuals look to permanently delete data in response to data subject access request. These malicious wipers first clean the data from the user’s system and then threaten to release the information online unless a ransom is been paid. This is an ingenious scheme, as a breach involving personal data would trigger sanctions from the GDPR and those sanctions are high.
Source: Wipers Disguised as Ransomware Have Become a New Weapon for Cybercriminals