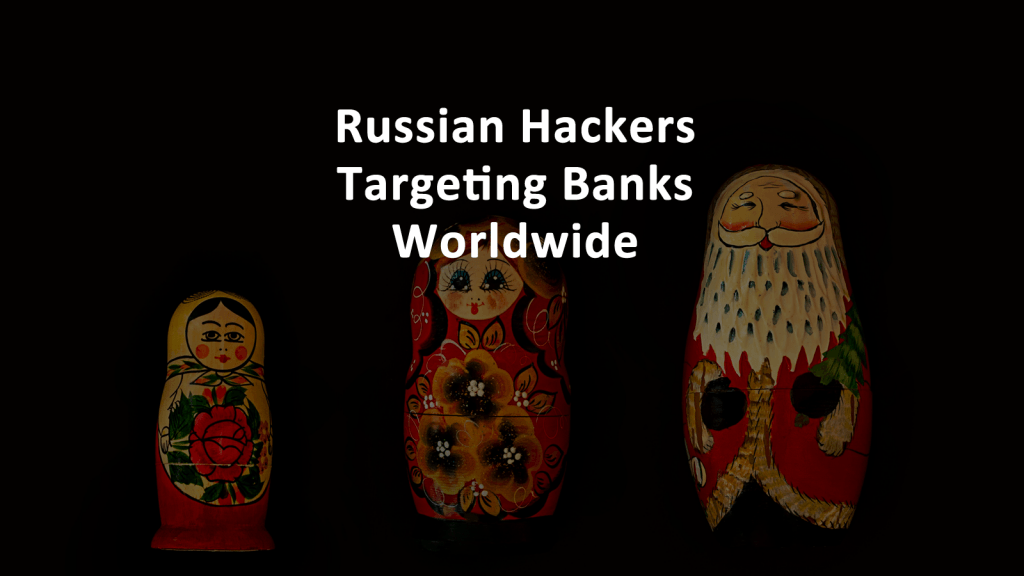 Silence APT, an organized hacking group, has sent out over 170,000 phishing emails to develop targets and steal money from financial institutions worldwide as reported by Group-1B cyber security researchers. The hackers’ most recent cyber attack targeted Bangladesh-based Dutch-Bangla Bank. The bank lost over $3 million from a series automated teller (ATM) cash withdrawals during an attack that persisted for several days.

Silence APT hackers begin their attacks by sending two phishing emails. After successful infection the hackers download malware to an infected system and move on to control cash machines. Cyber security researchers from Group-IB stated report that Silence APT compromised banks in India (in August 2018), Russia (February 2019), Kyrgyzstan (May 2019), Russia (June 2019), Bulgaria (July 2019) as well as Chile, Ghana, and Costa Rica. In another attack, Silence stole $150,000 from ATMs in one night.

What is Silence APT?

Silence APT is a Russian Advanced Persistent Threat (APT) group. Silence hackers target banks and financial institutions to steal money. The hacking group is believed to have been in operation since about 2016.

Silence hacking groups’ activities from May 2018 through 1 August 2019 as tracked by Group-IB cyber security specialists. Money mules in Bangladesh were arrested but the attacks still increased in frequency and geographical region. Group IB Threat Intelligence reports on Silence APT groups’ activities are available for download

What is an Advanced Persistent Threat Group?

Advanced Persistent Threat Groups are organized cyber criminals that hack corporations, governments, organizations, and individuals. Many APT groups work at the behest of a government entity. APT groups have different goals. While some are conducting corporate or political cyber espionage, others steal data, contacts, or money to fund other missions.

APT groups are assigned numbers to help cyber researchers track their activity. They are also given multiple names so as not to offend the governments that sponsor them. The names loosely follow a naming convention associated with each APT groups’ home country. For example, Chinese APT groups are named for Pandas while Iranian hacking groups are named for Persian Cats or oil industry terms. Iranian state-sponsored APT34 is also known as OilRig and HelixKitten. The United States APT group is called Equation Group.