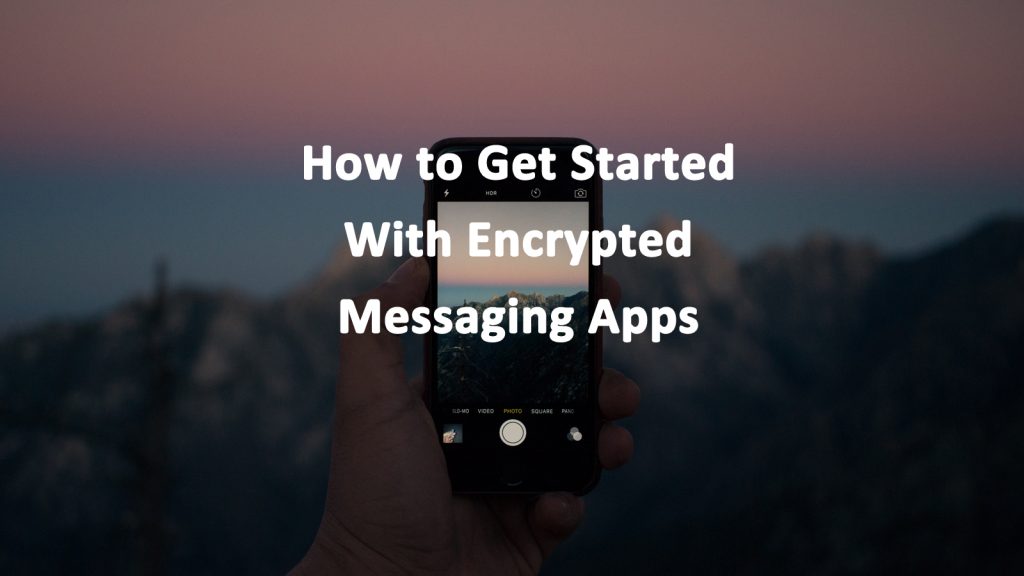 How to Get Started With Encrypted Chat

If you use messaging apps – WhatsApp, Messenger, Snapchat, WeChat, Google Hangouts or other – your messages may be intercepted! Do not count on your device-to-device messages as being free from prying eyes or law enforcement officials! Unless your messaging app states it has end-to-end encryption working to protect your conversations and your data then you might be at risk. Although many have no need to encrypt every conversation they send, for some it is critical to their job. Other may simply want to preserve their privacy.

In order to ensure computer security for all apps, it is important to understand the technical details of the messaging app you have installed on your smartphone or desktop computer.

Signal is a free, end-to-end encrypted messaging app that is regarded as top of the line for security. Signal is a free, open-source messaging application for mobile devices and desktop users. The Signal app is available for both Android and IOS users. Users are able to send person-to-person messages as well as carry on group chats. Messages (chats) can include text, images, videos, voice calls and video calls. 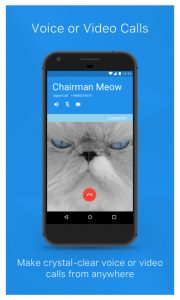 To get started using Signal Encrypted Messaging download it to your smartphone. If you have an Android device, go to the Google Play Store, search for Signal, and download it to your phone, For iPhone users, Signal is available for download from the iTunes store.

Confide is another encrypted messaging app is a competitor to Signal.

Signal and WhatsApp–which share the same protocol. Even though WhatsApp offers end-to-end encryption, a security vulnerability reported by the Guardian suggests that in certain situations WhatsApp may not be as secure as it could be. The scenario only happens when a user in a chat switches mobile devices. A new phone requires new security keys. WhatsApp delivers the message regardless of the insecure state. Signal blocks the message and informs the sender.

How Secure is Signal?

The Feds believe in the Signal app!

In March 2017, the Senate Sergeant at Arms, Frank Larkin, approved the Signal app for use by for lawmakers and staff. The app is approved for official US Senate business. Although some express concern over the use of encrypted conversations because they are not in keeping with the government’s record-keeping rules. The approval for use of Signal was not announced back in March. The approval was not apparent until Senator. Ron Wyde sent a letter to Larkin on 9 May. In that letter, Wyde thanked Larkin for converting all Senate related websites to HTTPS.

How this policy affects the push to approve legislation that compels tech organization to cooperate with law enforcement is unknown. Could any new legislation be used to unencrypt Senators and staffers messages?

Using Signal for encrypted messaging is not foolproof!