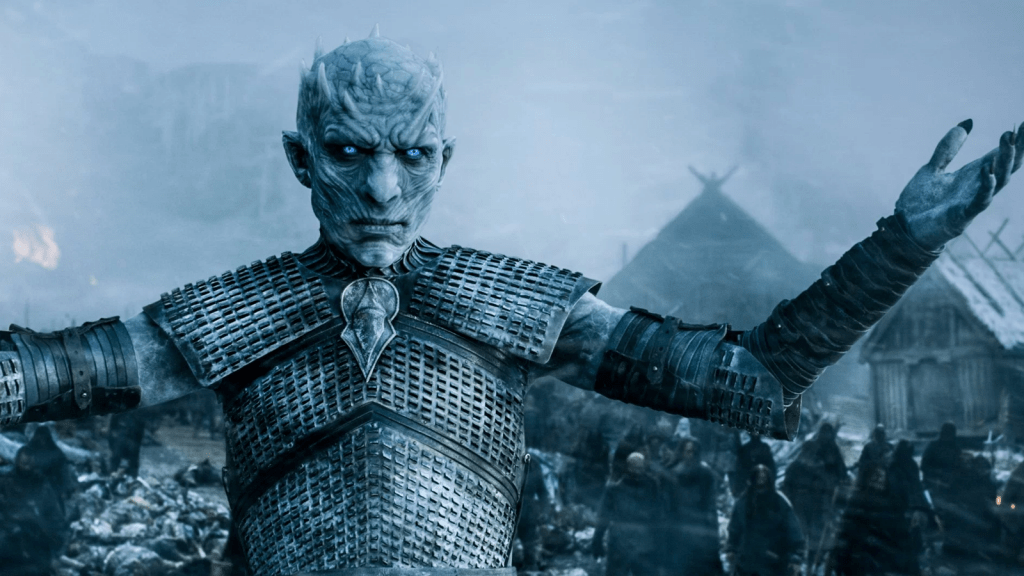 On July 31, hackers took over 1.5 terabytes of data from Home Box Office (HBO) during a cyber attack. Episodes of Ballers and Room 104 were taken during the cyber attack. It was initially believed that an episode of Game of Thrones, the fourth episode of the seventh season, was also stolen. That information later proved to be false. A script of an unaired episode was, however, part of the theft. The FBI is investigating the incident.

HBO did confirm the cyber attack, however, the network did not state what content was taken by the hackers. Cyber security firm IP Echelon sent a notice to search engine Google.com. The notice requested that Google remove links to all leaked or stolen HBO property which includes “thousands of Home Box Office (HBO) internal company documents” and “masses of copyrighted items including documents, images, videos, and sound.” Only an estimated 300 megabytes of the 1.5 terabytes have made it to the Internet,

Was Game of Thrones Hacked?

No. Although the fourth episode in season seven of Game of Thrones was indeed leaked online, it was not related to the cyber attack. Star India, HBO’s distribution partner, is responsible for the releasing the episode two days before its scheduled debut. The leaked copy was said to be a low-quality copy.