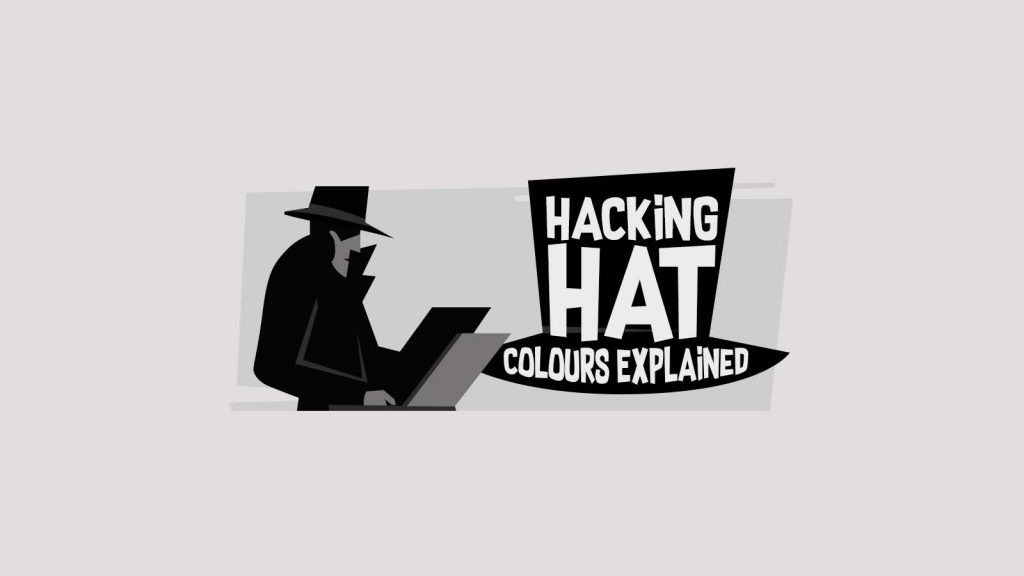 When you hear someone described as a ‘hacker’, you’re likely to jump to the immediate conclusion that the subject of the discussion is a sly, manipulative technical genius who illegally access computer systems with the intent to cause mayhem.

In truth, a hacker can be defined as anyone with the capability of infiltrating a computer system and includes those who do so for entirely benign purposes. Hackers are often sub-divided into three categories based on metaphorical hat colours:

Now that we know the profiles of hackers by their hat colours, in what kind of practices is each hacker type likely to indulge?

It’s worth making a distinction between the three categories, as dubbing someone a hacker can often label them erroneously as someone whose intentions and actions are reprehensible. Many hackers are highly professional and moral software engineers whose only interests are serving those who have enlisted their services; while even grey hat hackers have good intentions, although the way in which they operate might be shady.

This infographic, which delves into further detail about the various hacking hat colours, comes courtesy of Exigent Networks (www.exigentnetworks.ie/).

Orla Forrest works as a Marketing Executive for Exigent Networks (http://www.exigentnetworks.ie/solutions/ip-telephony/), a network solutions company based in Ireland. She has a deep knowledge of cyber security affairs and regularly produces content on topics such as ransomware, DDoS and hacking. She has been with the Exigent team since 2011.