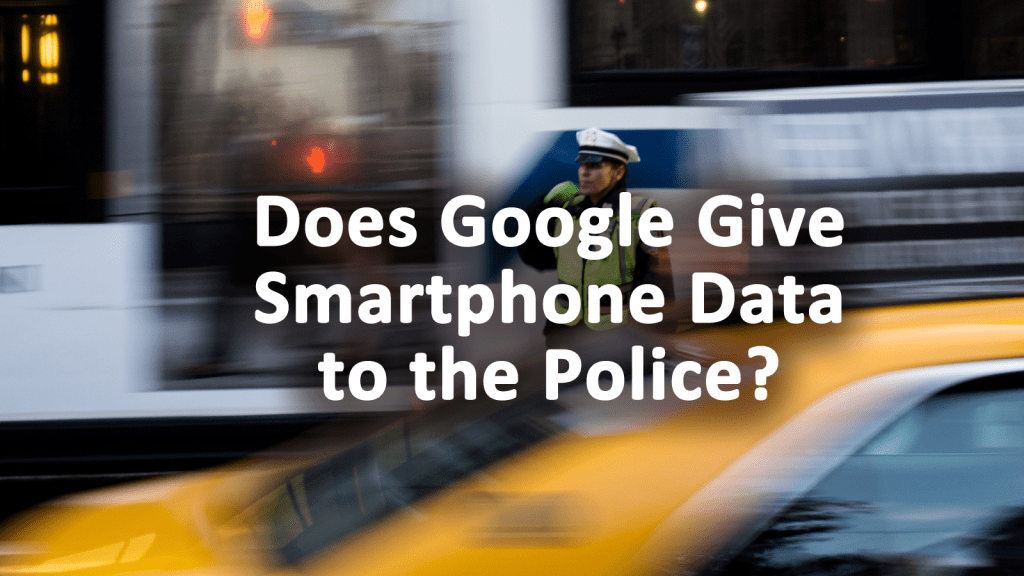 Did Google Hand Over Smartphone Data to the Police?

Raleigh, North Carolina Police issued search warrants to Google for the data from certain smartphones. The owners of the phones and their data are charged with or connected a crime in any way. Why do the Raleigh police want the data from these devices? The data requested is from smartphones that were in the vicinity of a crime that took place on June 1, 2015 and another crime that occurred 18 months later. Both crimes were fatal shootings that took place in Raleigh. And only Google knows which phones were in the area, based on their location data.

Prior to both crimes the same person was seen at the crime scene in the days or hours leading up to the incidents. Both shooters were seen on surveillance cameras holding smartphones. And Raleigh PD want to know who they were.

Fourth Amendment Rights on the Line?

The warrants requested the data be anonymized. That means, the police were not receiving information that was traceable to a certain person without further help from Google. The warrants are requesting data about all phones with Google accounts that were within a radius of the crime scenes, during a specific time frame.

Actually, according to police records this Raleigh Police issued warrants to Google four times in 2017. All warrants were for cell phone data to pinpoint who was near the crime scenes.
Google has not stated whether they complied with the search warrants or are fighting for data privacy.

How Does Google Track You?

Google tracks smartphone and tablet users while they are on the go. When these devices have location data sharing set to, “on.” Then they are sharing their minute-by-minute location with Google. The internet giant collects data to sell, anonymously, to its advertising partners. Apps like Google maps, the Chrome browser, and even YouTube use your location data to track user behavior.

If Google can prove to an advertiser that an advertisement you saw on YouTube resulted in your making a trip to their advertiser’s retail location or buying from their website, the Google can sell more ads and make more money – from your data! Location data sharing helps Google as well as other internet sites such as Facebook, prove an ad dollar is money well spent.

How to Turn Off You Location Data

Location Data sharing can be turned off individually in each app. It can also be turned off globally, so no app on the device will share your location at any time.
To turn off location data sharing

Remember, turning off location data will cause some apps to stop working, like Google driving directions or weather apps!