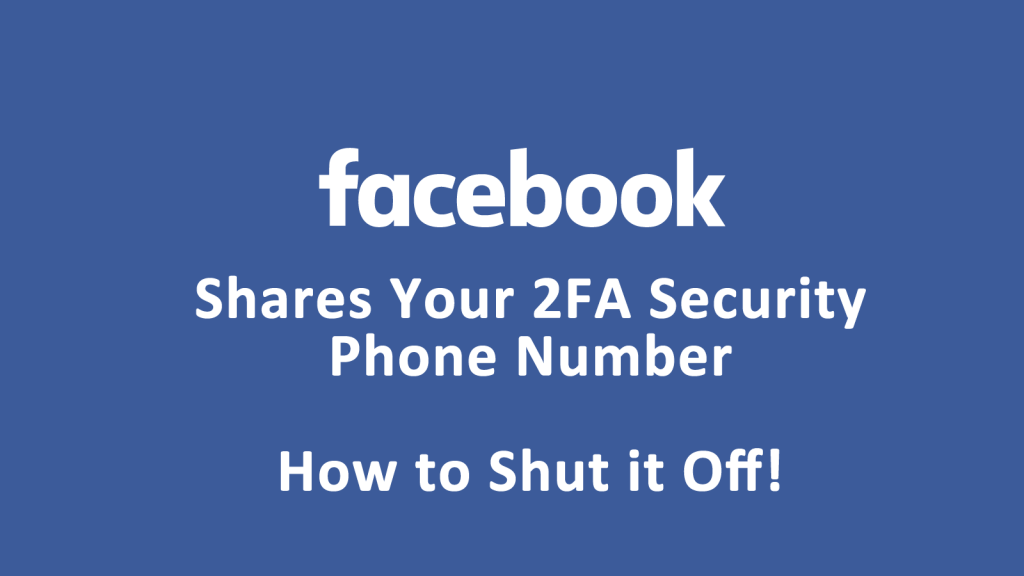 Facebook, like most social media channels, offers an added layer of security for their users. It’s called two-factor authentication, also known as 2FA. This is a security measure to help users protect their accounts from unauthorized users and hackers. When someone has 2FA enabled, they will be asked to take an extra step every time they log into their Facebook accounts.

Many online services have 2FA enabled by default or require its use.

What is Two-factor Authentication 2FA?

Two-factor authentication is an additional step a user must complete to sign into an online account. With 2FA, once account owner enters a correct username and password combination, they then respond to another action. This action may be that the user must enter a security code that was sent via text message, open an email and click on a link, or receive a login code via phone call. Sometimes the user may have to respond to a yes or no question in a text message. The idea is that the legitimate account holder must also physically respond with information or an electronic device that is also attached to the account they are trying to log into.

With Facebook 2FA, users receive a text message with a security code to complete the login process. 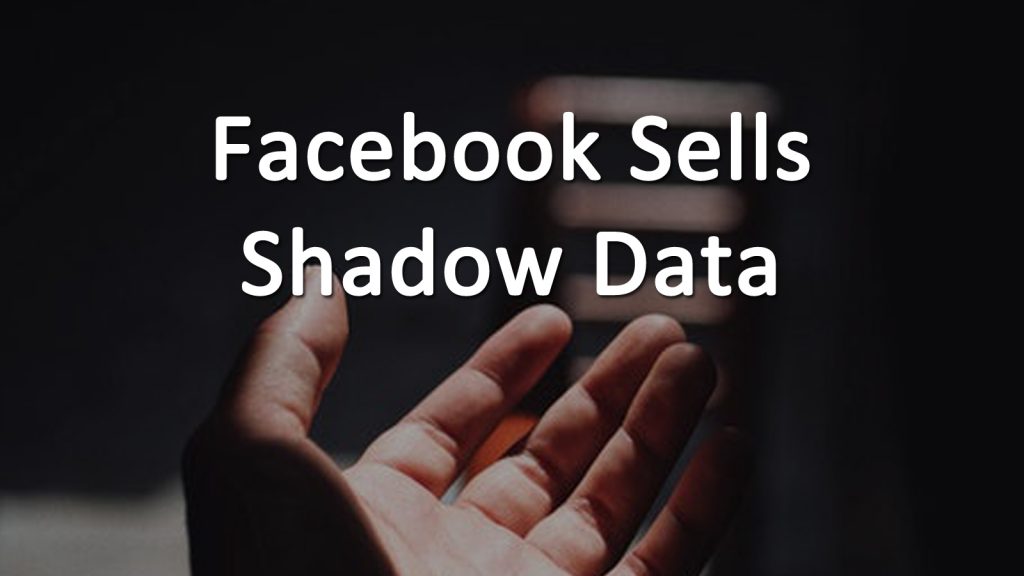 Facebook is the largest social media channel in the world. With over 2 billion users worldwide, Facebook has been harvesting the personal data of its billions of users and selling it to advertisers. This poses as data privacy concern as Facebook users are largely unaware of how invasive the data mining is and have no idea who it is being sold to.

Facebook has been in trouble over using 2FA phone numbers before. They allowed advertisers to build data sets based and identify groups of Facebook users using their supposedly private phone numbers. Facebook users believe that entering a phone number to enable 2FA is private and the number is only to be used for that purpose.

The latest scandal in Facebook user privacy is the Facebook Research app scandal. Using the app, Facebook monitored every action on the device it was installed on, including all images and activity on other apps on children’s smartphones. After initially denying they targeted children, it was discovered the Facebook advertised to and paid minor children to download the app and consent to the monitoring.

Facebook has once again made itself privy to information you thought was private. Your 2FA phone number is available for public searches by default in Facebook settings. If you want to stop Facebook from allowing your phone number to be used in internet searches, then you’ll have to remove the permission to do so.