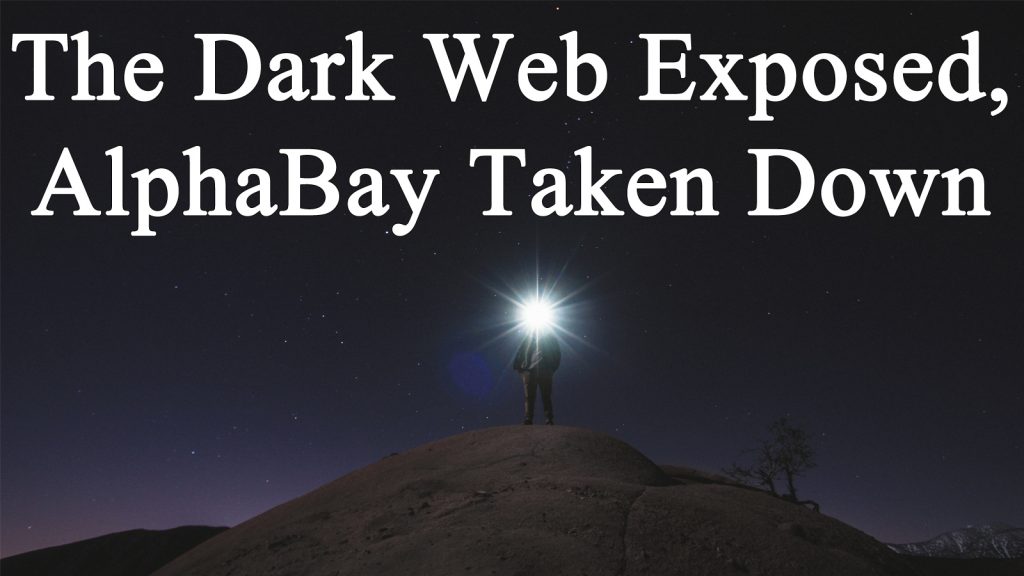 The entire thing is not hosted on traditional servers, but rather as a massive peer-to-peer network. If you’ve ever used a service like LimeWire or BitTorrent, then you’re familiar with the concept. Dark Web users would use a program like Tor, which uses its own proprietary .onion encryption scheme to access other similar “servers.” People using this service mask their traffic from most forms of observation, the encryption is such that an ISP monitoring it cannot see what you’re doing. This provides the draw of the Dark Web, a place where a user can become more anonymous then they were before. Accessing the Dark Web is not a criminal offence, and neither is acting as a host for others. Obviously this only applies so long as you don’t engage in any criminal behavior.

Websites are normally monitored by users, ISP’s, server providers and law enforcement agencies for any illegal content. Any illicit content risks legal action, so websites are careful to monitor themselves. You’d never find a seller on Amazon peddling methamphetamine or marijuana but on the Dark Web there are websites dedicated to it. All the unsavory elements of the internet find a home in the Dark Web, beyond drug dealers there are legitimate threats to national security such as terrorist groups and criminal elements. This is why law enforcement agencies spend so much of their time and money trying to break their way into these secretive places.

Actually getting into the Dark Web usually requires that someone else guide you in, someone to personally vouch for you, to guarantee that you won’t expose the whole system. To this end law enforcement tries to get known users to validate their accounts, or provide access to the computers acting as servers. When this happens, law enforcement has a variety of options at their disposal. Infecting the host computer with malware is a common tactic, when other users connect to it they are infected as they access the server. This malware maps out the network, ferreting out information and feeding it back to its parent organization. They may install more destructive malware, programs similar to the WannaCry attacks or NotPetya. This programs brick the computer it infects, turning it into a very expensive paperweight. The reason for these attacks is that even with a computer infiltrated, the owner may be security minded enough to mask their location and personal information. So destroying the computer is their only option. The other reason for this is because while an agency can’t prove exactly who is accessing these illegal websites, as they may be unable to actually gather any information, so destroying their device is their only recourse.

A notorious Dark Web site, AlphaBay, was taken down in a massive operation by law enforcement agencies earlier this week. The details of the operation are still being released, as it appears to be an ongoing effort by the agencies involved. AlphaBay was an underground marketplace, where everything was for sale, for the right price. Shoppers could by talent, programs, drugs, guns, poisonous chemicals, personal information as well as counterfeit documents. The founder, Canadian Alexandre Cazes, was arrested and imprisoned but he committed suicide soon after his incarceration. Authorities seized his and his wife’s assets, which included their home in Thailand as well as a hotel and millions of dollars in cryptocurrency.

AlphaBay had an over 200,000 active users when it was shuttered by the authorities, much larger then their previous catch: Silk Road. Silk Road had only 14,000 active users when its founder was arrested. Dutch authorities also took down Hansa, another marketplace similar to AlphaBay in June. AlphaBay has been linked to a multitude of the opioid overdoses and deaths in the United States, as well as other crimes related to the goods it provided. All around the world law enforcement agencies have moved to crack down on illicit Dark Web sites, as their toolset evolves the net draws ever tighter around the shadowy underside of the internet. Only time will tell if the Dark Web is done, or will its users find ever more clever ways to evade detection?