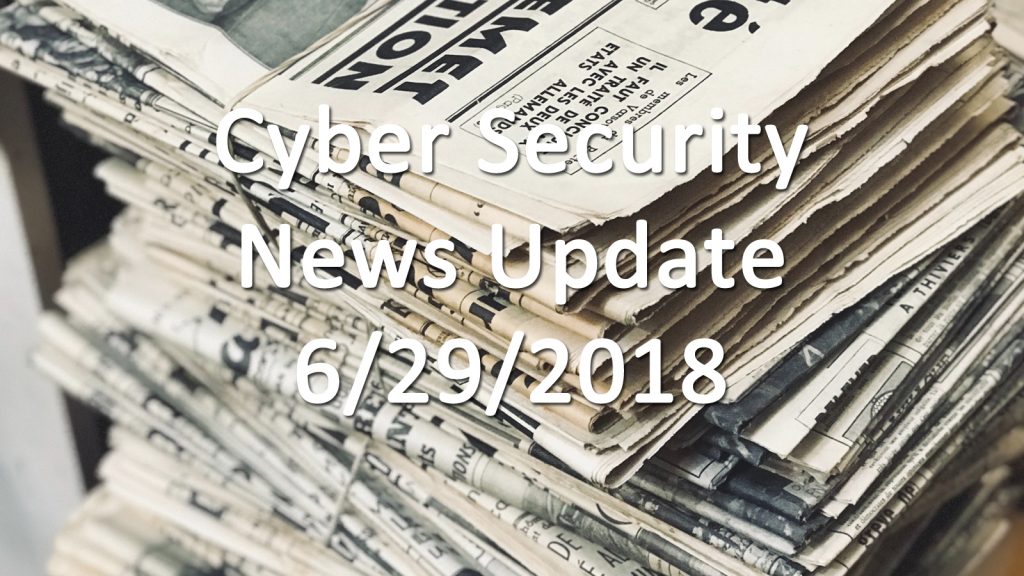 Apple has rolled out a new safety feature, USB Restricted Mode, in an attempt to counter the rise of password stealing and cracking services that have been used by criminal elements as well as the police. These services, like GrayKey, work by using the Lightning USB port on an iPhone to somehow steal the password of the device and allow the user access to it. USB Restricted Mode disables the data, and sometimes charging, capabilities of the Lightning USB port after an hour of inactivity. Unfortunately, there is a major flaw with this protective feature which is that the one-hour inactivity timer resets if the iPhone is connected to a new device even if that device is untrusted. This means that an iPhone could hypothetically be kept out of the restricted mode indefinitely until it can be transported to a place with the code software. If the device has been inactive for at least an hour then it is secure against codebreaking attempts that use the Lightning USB port as their method of entry, maybe. It’s not known how GrayKey actually gets the code for iPhones and it is only believed that it uses the data connection provided by the Lightning USB port.
Source: New iOS Security Feature Ripe for Defeat

Another old security issue has risen to the surface with the fitness app, Polar Flow, which tracks the position and movements of its users. If this sounds familiar, it should, because earlier this year the Strava fitness tracking app had the exact same problem. Smart devices allow a massive amount of data to be collected and used, but these devices aren’t always up to the safety specifications that the military or government requires. In high-security areas personal electronic devices have been banned entirely and even in less secure areas their use and features may be restricted. While blame mostly falls at the feet of the device manufacturers some of it does have to go towards the users, who should be more aware of the data they’re sharing. The best safety practice is to assume that anything transmitted has been compromised.
Source: Polar Flow Fitness App Exposes Soldiers, Spies

Ukranian officials are reporting that they’ve stopped a malware attack against a water purification plant that would have seen an overflow of chlorine had it gone undetected. Ukraine has accused Russian actors of being behind the attack, which used a well-known Russian malware vector known as VPNFilter; there have been multiple cyberattacks against Ukraine that have been linked to Russian groups such as APT 28. These attacks usually go after infrastructure, especially vital infrastructure such as hospitals and heating during the winter. In some ways, these attacks have been testing grounds for malware attacks and have served as a way to test new attack vectors. Cyber warfare is force multiplier that hasn’t seen widespread military use and every nation has worked to get into the field.
Source: Ukrainian officials blame Russia for VPNFilter attack on chlorine plant