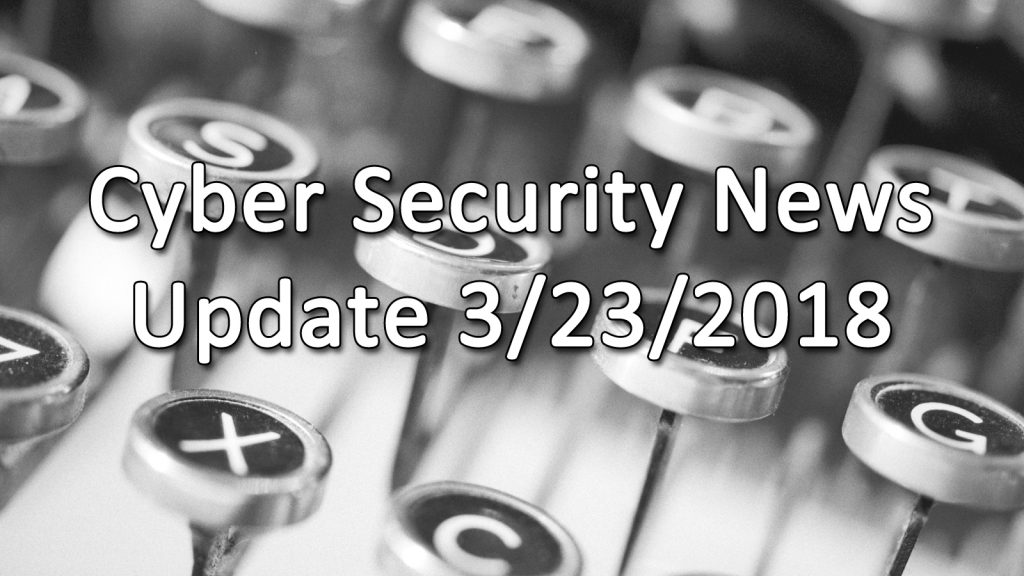 As auotmization spreads throughout society the risk of a dangerous cyber attack rises, and at the forefront of that risk is the same thing driving the innovation: AI. Multiple companies such as Google, Uber, and Microsoft are working to develop powerful AI that are capable of multiple tasks. The limitation of current AI’s are that they aren’t really learning, not in the way a human does and they’re incapable of doing multiple things. Google’s picture AI is very good at figuring out what’s in a picture, but that’s it. The AI can’t be repurposed to do anything else and it’s been shown to be easy to confuse. While AI struggle with multiple tasks, they’re usually better than humans at a specific task, in this case program design. An AI can produce thousands of attack programs and other malware in the time it would take a human to create one. AI is also capable of responding to defensive measures in real-time, and this advantage can only be countered by another AI. There will be a growing market for defensive AI’s that act as guardians against AI-assisted cyber attacks. The new cyber arms race is going to come from AI development, and that may become the sole focus of research. AI’s can also be trained to make more AI’s, which Google’s has been doing. Unfortunately in the Google case, the AI has begun to create AI that humans are incapable of understanding in a language that’s also beyond our comprehension.
Source: Computing Internet IT Mobile Tech ReviewsSecurity Technology Tech Blog Reader Services March 23, 2018 11:43:16 PM TechNewsWorld > Security > Cybersecurity | Next Article in Cybersecurity AI’s Malicious Potential Front and Center in New Report

In another cyber attack against a municipality, the City of Atlanta is seemingly under attack from the SamSam family of ransomware programs. The SamSam group is an opportunistic attacker, it only goes after targets that are both vulnerable and capable of paying their ransom, which is roughly 87 Bitcoin. The attackers are smart, they price their ransom lower then the cost of recovering the data itself. This incentives paying the ransom, because it’s the cheaper option. Why pay $80,000 to maybe get your data back when you can pay the $50,000 ransom instead? Doing this has allowed SamSam to operate freely and it encourages the continued use of ransomware. Not only that, but the SamSam group does actually return the files they’ve stolen. So far they have yet to return any file tampered with or damaged at all, as far as cyber criminals go, they’re working to show their honesty. SamSam has collected nearly a $1,000,000 since December of 2017, and they have showed no signs of stopping. As long as they continue to price their ransom competitively, they’ll continue to hold files ransom. There’s no word on whether or not they’ve targeted companies that have previously paid the ransom. It’s possible that the attacks are also a cover for industrial espionage, but that has yet to be proven or brought up. To protect against this kind of attack companies should have security measures in place, such as multi-factor authentication and verification.
Source: and protect your organization NEWS SamSam ransomware attacks have earned nearly $850,000