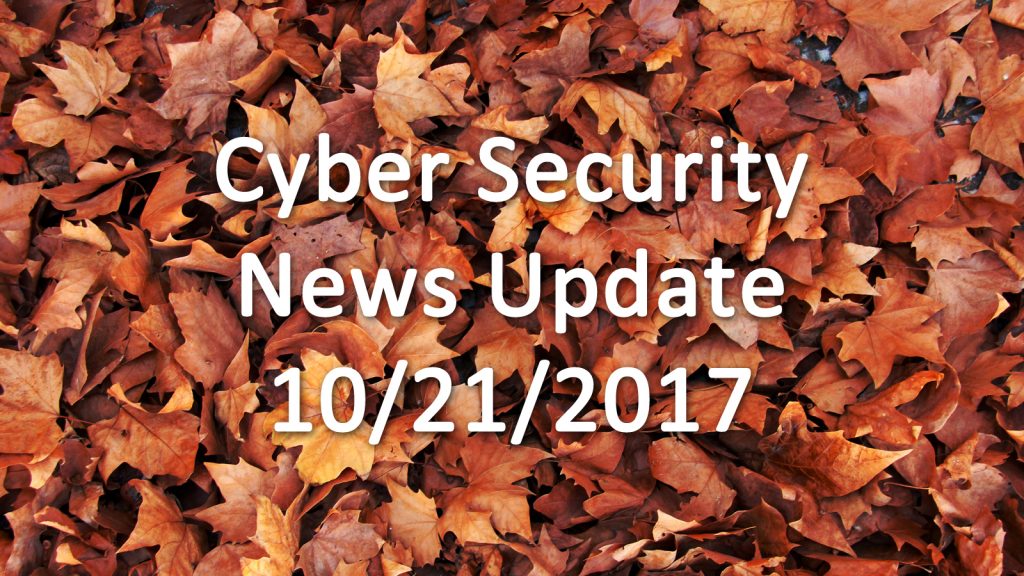 Device cleaning tools are risky, especially ones that come from online. Executables are extremely dangerous programs, and anything that cleans out your registry, or anywhere else, runs the risk of bricking your device. All it takes is one line of code to execute incorrectly and your whole device can be completely dead. Something simple as adding a single period to one of the thousands of filepaths your computer depends on could be catastrophic. Piniform’s CCleaner is a device cleaner, it removes cookies and generally enhances a device’s performance by getting rid of clutter. However, CCleaner was revealed to have been infected with malware. This malware would allow the attacker to completely control the infected computer. Malware is dangerous as it is, but if it was given the sort of permissions that CCleaner was given, it would be much worse. Normally malware at least has to trick you into giving up the permissions to the deepest parts of your computers, or spend time infecting systems until it can do so itself. With CCleaner being infected it would have the freedom to go where it wants from the get go.
Source: Malware Embedded in CCleaner Tool Puts Millions at Risk

Another Microsoft exploit is being used, and this one doesn’t have a patch available for it. This sets it apart from the WannaCry attacks, which involved a vulnerability that had been patched our previously and left unpatched computers at risk. The vulnerability comes from DDE, Dynamic Data Exchange, a process that lets applications running at the same time to share data. This is used in MS Excel, as well as other Microsoft products. Currently the exploit is unpatched, and Cisco’s Talos research group reported that there was a large scale attack coming from a botnet known as Necurs. The Necurs botnet is massive, with over 6 million infected devices that send out emails full of trojans or other malicious pieces of software. This DDE exploit is being used as the first step towards installing more dangerous programs, aggressive malware programs that can log keystrokes or steal data.
Source: Unpatched Microsoft Word DDE Exploit Being Used In Widespread Malware Attacks

ATM’s are notoriously hard to break into, and with good reason. Think about how well designed they must be to withstand all the unintentional abuse they get, as well as the intentional damage. Yet, people breaking into one is rarely, if ever, in the news. Where ATM’s are vulnerable however, is when the attack isn’t physical but physical & electronic. There has been a slew of news reports of people modifying an ATM to record PIN numbers and other personal data when a unwitting person uses one. These attacks usually involve some device being slipped over the ATM, such as a second keypad or car reader. Very rarely does a purely electronic means of attack be successful. The dark web is alive and well, despite the best efforts of the FBI to shut down the marketplaces that operate there. One is selling a program that will crack an ATM wide open, it works by targeting ATM’s made by certain vendors. The program doesn’t handle user data at all, it only affects the ATM itself. The software is availble for $5,000 and normally requires 2 people to work effectively.
Source: Dangerous Malware Allows Anyone to Empty ATMs—And It’s On Sale!