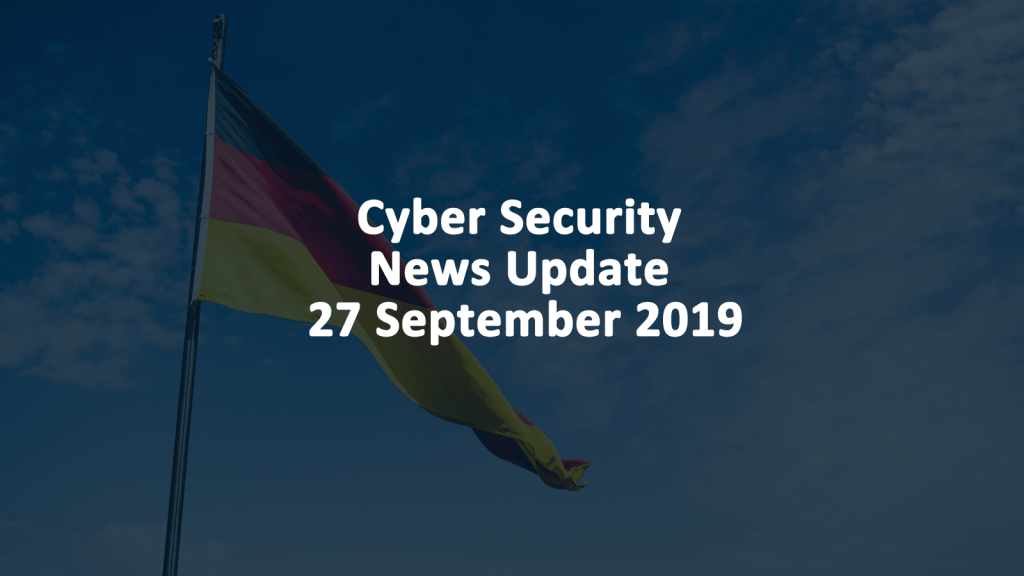 The data bunker also appears to be the epicenter of a 2016 botnet attack on Germany’s Deutsche Telekom. The cyber attack disabled about one million customers’ routers.

The Texas Department of Information Resources (DIR) and the Texas Cybersecurity Council will be responsible for overseeing the training programs.

The law comes on the heels of cyber attacks on local governmental organizations which resulted in data theft. Twenty-three smaller, local governments reported ransomware attacks during August 2019. DIR stated, “The State of Texas systems and networks have not been impacted. It appears all entities that were actually or potentially impacted have been identified and notified.”

Delivery service DoorDash reported a data breach that occurred on May 4,2019. Hackers stole personal data from about 4.9 million merchants, customers, and employees. DoorDash mitigated the cyber attack but it took five months for the company to detect it.
Compromised customer data includes names, email address, delivery address, order history, phone number, and hashed passwords. DoorDash states that full payment information was not stolen. However, the last four digits were stolen for some customers.
The driver’s license numbers for about 100,000 workers was compromised.
For some merchants and delivery people the last four digits of their bank account numbers were hacked.

DoorDash Data Breach – What to Do

Approximately 4.9 million consumers, delivery people, and merchants who sign up on or before April 5, 2018, are affected by the data breach. DoorDash is notifying everyone invoved.