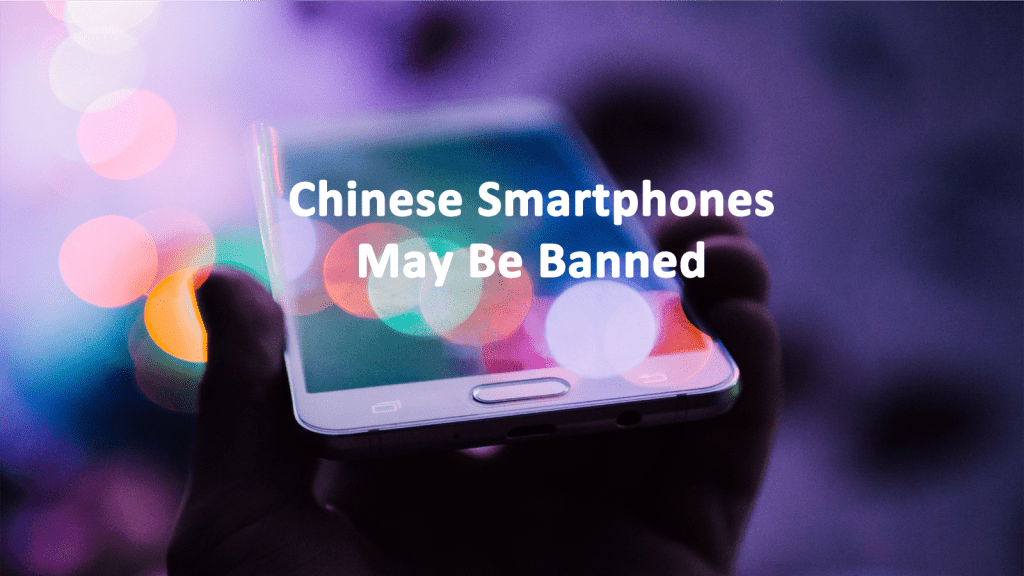 Chinese Smartphones May Be Banned

Devices from two Chinese smartphone manufacturers may be spying on Americans. The integrity of Chinese telecom leaders, Huawei and ZTE, is once again coming into question. On Tuesday US security chiefs at attending the Senate Intelligence Committee’s worldwide threats meeting recommended that US lawmakers ban Huawei and ZTE from governmental networks.

The concern is that both companies are loyal.to the Chinese government and have installed software that allows the phone to spy on users. However, no specific accusations were made by lawmakers or committee members.

Major telecom firms have decided not to partner with Huawei in the US. In January 2018, AT&T pulled out of a deal with Huawei citing security concerns raised by the US government. This left Huawei a filter lover at the Computer Electronics Show that took place in Las Vegas earlier this year.

Huawei Technologies Co., Ltd. is a Chinese multinational networking and telecommunications equipment and services company. It is owned by Huawei Investment & Holding Co., Ltd. And headquartered in Shenzhen, Guangdong. They tag themselves as “the best smartphones you never heard of.”

ZTE Corporation, commonly shortened to ZTE, is a Chinese multinational telecommunications equipment and systems company headquartered in Shenzhen, Guangdong. Some of their products include manufacturer smartphones, fitness devices, and smart watches.

Last year, Russian security software and research company Kaspersky was booted off all general computers due to snooping concerns. Kaspersky products were believed to be gathering data off of federally owned machines. The technology company’s challenging the ban in court.