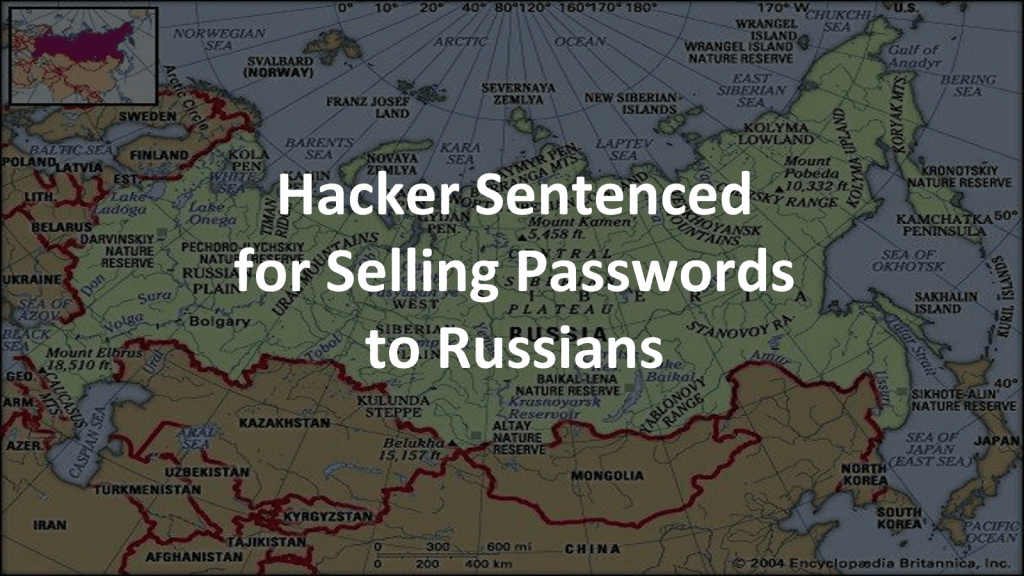 Canadian hacker Karim Baratov was sentenced to five years in prison and fined for his role in the Yahoo! data breach. Baratov was charged with computer hacking and other criminal offenses in connection with conspiracy to access Yahoo’s Network and 11,000 webmail accounts. The US Department of Justice stated that although the hacker pleaded guilty to all nine counts, his three co-defendants remain at large.

Hacker Baratov was involved in hacking Yahoo! webmail accounts as well as Google and Yandex webmail accounts from 2010 until March 2017. He was arrested by Canadian authorities at the request of the FBI’s Criminal, Cyber, Response and Services Branch. A Kazakhstan native, Baratov also goes by the names Kay, Karim Taloverov, and Karim Akehmet Tokbergenov.

Baratov hacked webmail accounts on behalf of the Russian Federal Security Service (FSB) and sold the passwords to one of his co-conspirators. He admitted in his guilty plea that he gained access to the email account through a type of cyber attack known as spear phishing.

What is a Spear Phishing Attack?