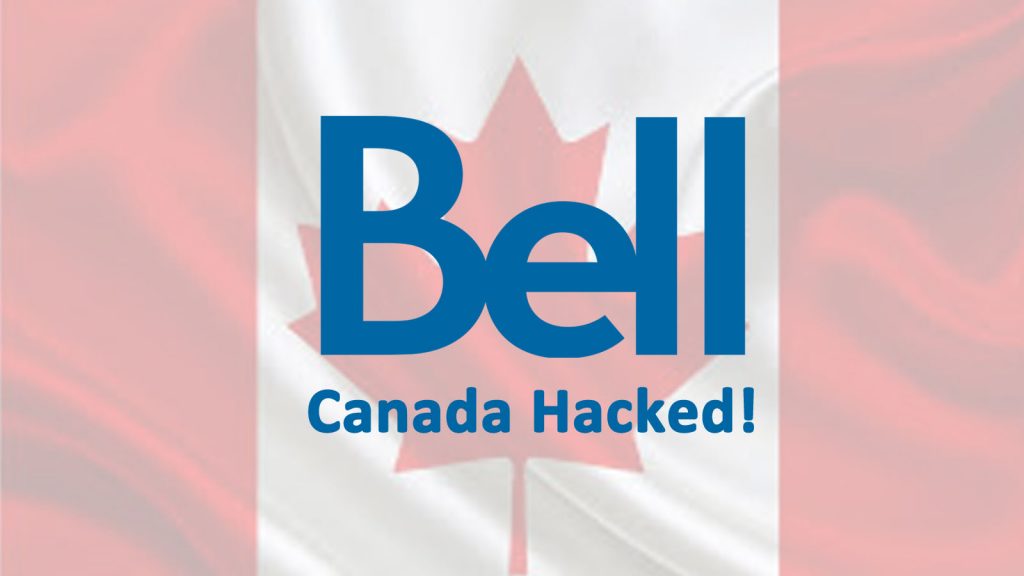 Canadian telecom giant, Bell Canada, announced another hack yesterday. The hacked data involved 100,000 subscriber names and e-mail addresses. Bell Canada did not give details about when the hack occurred or when they became aware of it. Company officials apologized for the incident and explained a police investigation is underway.

Bell Canada is a carrier for telephone and DSL Internet services and is Canada’s largest telecommunications company. The company is located in Montreal, Quebec, Canada. Founded in 1880, it is the fifth largest Canadian company.

How Do I Tell If I am Affected by the Bell Canada Hack?

The affected customers were contacted via email on January 23rd, 2017 to notify them of the data breach. However, Bell Canada spokesman Nathan Gibson stated that there is “no indication that any credit card, banking or other information.”

Whether they are affected or not, Bell customers should change their usernames and passwords to their online accounts. If possible, change the email address associated with your Bell Canada account. Although no credit card or banking information was believed to been hacked, it is still possible to use that stolen data in a social engineering attack.

A social engineering attack is a cyber security issue where hackers use information about a person to obtain even more information, and ultimately hack a credit card number, bank account, or other more computer access. A common social engineering attack involves gathering emails, pets name, hometown, and schools attended from social media sites like Facebook where this is commonly shared on user profiles and in posts. Although this information seems like fun to share, things like places you’ve worked and lived are common password rest questions. If a hacker can obtain and email address and a few answers to security questions, then it is possible to gain access to the email account by resetting the password. If that email happens to be tied to a bank account or credit card, then the hacker now has access to your money!

Change your passwords often and store them in a secure place. Better yet, memorize a complicated password. We wrote about how to create a secure password.

The Royal Canadian Mounted Police have launched an investigation into the hack. It is unknown if those affected by the hackers are at an increased risk for identity theft.