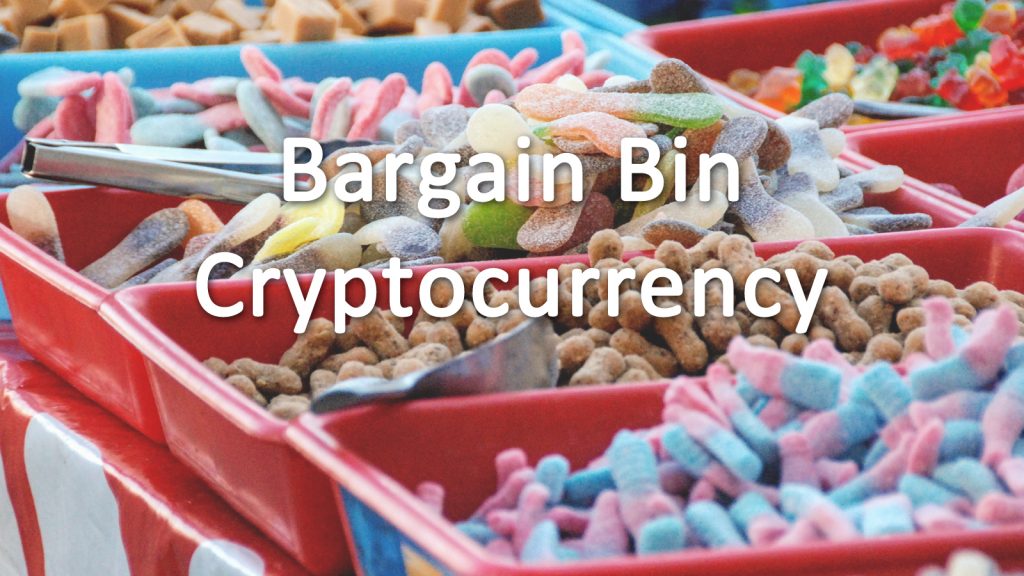 Bitcoin’s meteoric rise to $11,000+ yesterday was surprising, and so was the nearly $2,000 in value it lost before the end of the day. Bitcoin has showed a massive ability to increase in value, and there are some financial analysts who think it’ll break $40,000 before the end of 2018. Bitcoin might seem like a great investment, but the issue right now is: What if I don’t have $10,000 to drop on something that might end up worth less than when I bought it? Investing in Bitcoin might have been easier when it was sub-$1,000 but now it’s far more expensive and growing more volatile by the day. Bitcoin will probably increase in price again, as billions of dollars of investors money flows into the currency. This influx of cash comes from people looking to still get into the cryptocurrency by buying some. Stay tuned next week, where we’ll be looking into how to get into the business of mining cryptocurrencies.

What IS a Hard Fork?

Before we launch into a review of several more affordable cryptocurrencies, we need to review an important term. Put simply, a hard fork is an update to the underlying structure of a cryptocurrency. Like that Windows Update you keep putting off, except doing so costs you several thousand dollars instead of just slowly driving you insane. When currencies fork there’s the risk that several coins, or tokens which represent the currency, could be lost during the update. The update involves altering the code structure of the coins themselves, and anything that interrupts that update runs the chance of never letting the coins update at all. If the coins don’t update, then they’re now locked out of being that currency. This is how you get spin-off currencies, when the old versions of coins still have some value but that value is now independent of the original currency. Forks tend to drive down prices as investors speculate about prices afterwards, so a fork can be a good time to invest in cryptocurrency. With that out of the way, lets check out some cryptocurrencies. All prices and 1 Month Change Percentages are as of the time of publishing.

Ethereum is the second highest trading cryptocurrency, and it’s seen generally positive growth in the past month. Ethereum is based on a smart contract system that provides value to the users, and is aimed at cutting down traditional contract costs. At $435 Ethereum is an affordable cryptocurrency, with a stable growth. Ethereum has reached $514, but has been sitting above $450 for the past several days. It was sub-$400 at the start of November.

Next week we’ll be looking at how to mine your very own cryptocurrencies.