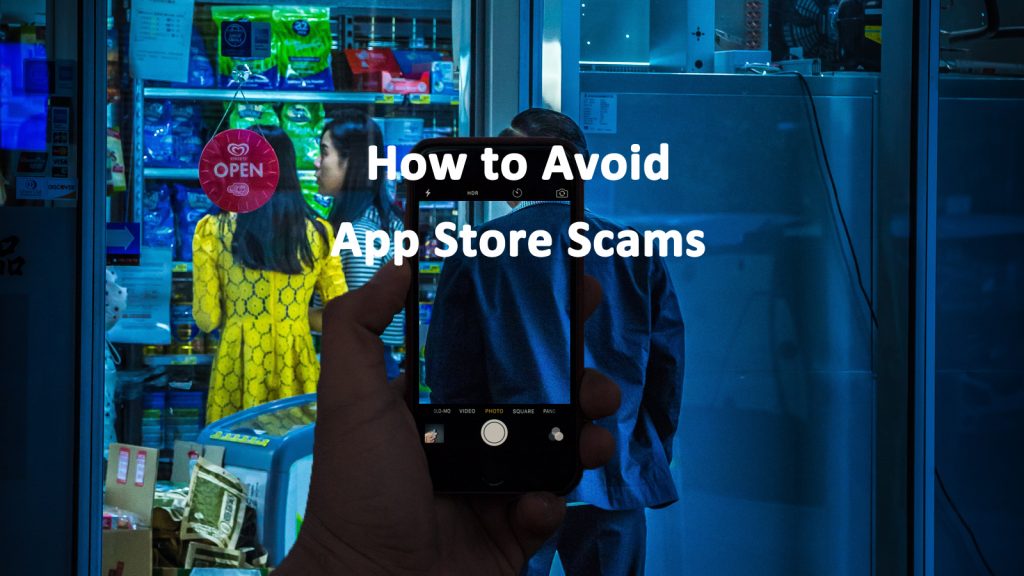 How to Avoid App Store Scams

A former Apple developer, Johnny Lin, wrote a lengthy post on Medium.com about how users are begin scammed by the Apple App Store. His post featured one app named “Mobile protection :Clean & Security VPN.” Lin wrote that one of the first tip-offs that the app was shady was the amount of money the app was reportedly earning: $80,000 per month! Another clue was the inconsistent capitalization of the app’s name and its description. It was also the broad range or “features” the app offered. The app’s list of features included a quick scan of your device, removal of duplicate contacts, a full scan, and a VPN. But still, $80,000 per month in revenue?

Unsuspecting or less tech savvy users are likely to be scammed by apps such as the app Mobile protection :Clean & Security VPN and others that exist in the app stores and anywhere else online. Although it is important to read reviews including the dates that the reviews were posted, they are just not that reliable. Reviews can be bought which means that negative reviews, if any, might have more meaning than positive reviews. If all of an app’s reviews are glowingly positive, then this again, is a clue that the app is nothing but a shell or even malware.

Check out the details. Be sure to closely examine the developer’s name in the overview description of the app. Are there spelling mistakes as there are in our example? Is the list of features too broad or too good to be true? Look at the app developers name and logo. Is the developer an actual company or just a person? That’s not to say all individual developers are hackers and scammers, but a high earning app that belongs to an individual is suspect. Why wouldn’t they incorporate? Logs matter as well. A quality developer is going to have a decent looking logo. Scammers may have a close clone of someone else’s logo as part of the effort to fool you.

How to Avoid App Store Scams

If you end up downloading a scam app, the be sure to report it to the either the Google Play or the Apple App store.

How to Report Scam Apps

If the app was purchased from the Google Play store, request a refund. Go to “Help & Feedback” then “Request a Refund.” Although Google recommends that you contact the app developer first with issues if it is a scam then that probably won’t work. Go straight to requesting a refund! If the app was downloaded from the Apple App Store, then report it here:
If you’ve downloaded the app then you can try the report a problem page to contact iTunes Support.