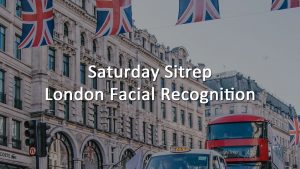 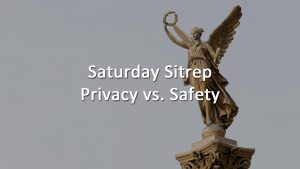 Privacy is something that most people would agree is important, but it can be subjective and difficult to defend in extreme situations such as in the case of the Pensacola shooter’s phone. Apple has refused […] 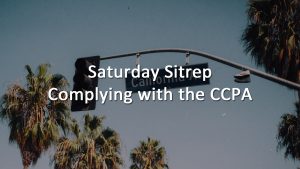 Saturday Sitrep: Compliance with the CCPA The California Consumer Protection Act (CCPA) is in effect, and now organizations must comply with its requirements. Currently, personal data originating from individuals residing in California (“Consumers”) is the […] 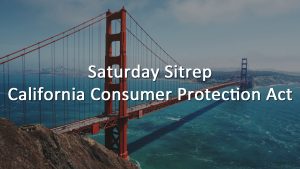 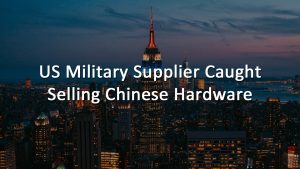 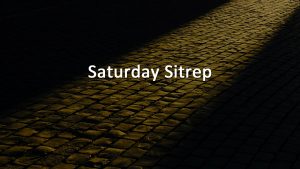 Twitter will be banning all political ads, which many see as a snub aimed at Twitter’s competitor Facebook. Facebook has been mired in controversy for abuses of its ad system by political groups and the […] 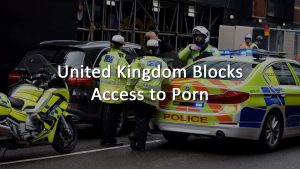 The United Kingdom has passed a law designed to control access to pornographic materials by requiring actually verified age verification. Most pornographic websites simply display a splash page that asks users to confirm that they’re […] 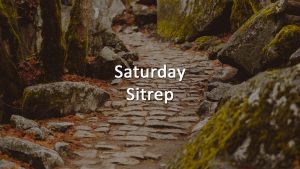 Door Dash suffered a major data breach on May 4, 2019, that has affected 4.9 Million workers, customers, and merchants who use the platform. Door Dash is a food on-demand service that acts like Uber, […] 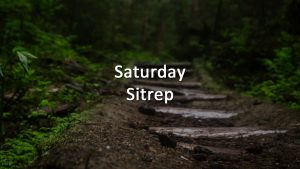 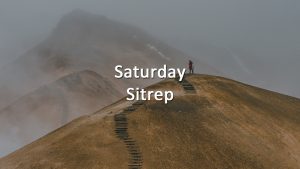