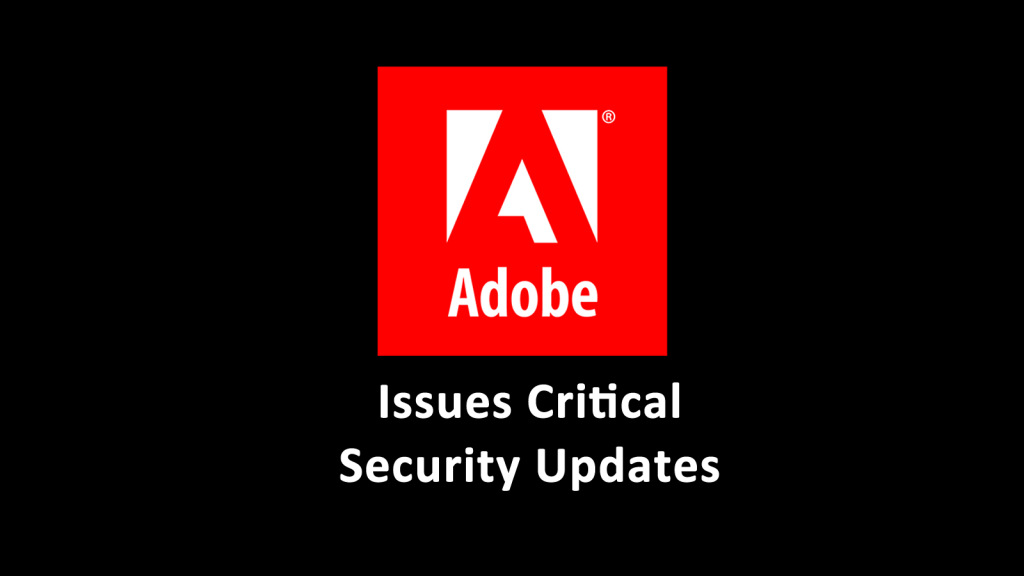 Until updated, Flash is subject to exploitation by hackers who could execute code on an unpatched machine.

Adobe released a priority 3 security update for Adobe Connect. This update resolves an unrestricted SWF file upload vulnerability which could be exploited by hackers to conduct cross-site scripting attacks. It also patches an OS command injection vulnerability in the Adobe Connect URI handler on Windows. If left unpatched, the vulnerability could result in unintended arbitrary local file removal or forced uninstall of the application.